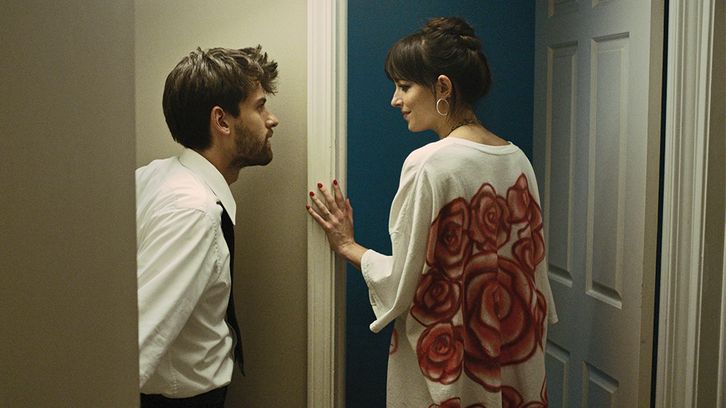 Cha Cha Real Smooth is the kind of movie that you probably know whether or not you’re going to like it going in, and Sundance twee indie film probably wasn’t the highest on my hyped-list. Debuting on AppleTV+ on Friday, directed by and starring Cooper Raiff, the film takes a 22 year old Andrew back to his hometown in New Jersey post college trying to figure out his life whilst striking up a unique friendship with a mother and daughter, played by Dakota Johnson and Vanessa Burghardt respectively. 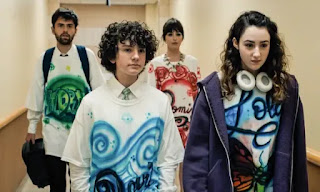 The film has a lot to like about it, but its indie feel almost feels too overbearing at times in contrast to, or because of its iPhone-ad aesthetic. The performances, Raiff and Johnson especially, feel bland – but it’s not helped by the lack of depth given to Johnson’s character. She never gets the chance to be anything more than a manic pixie dream girl stereotype, and as a result, the movie typically then goes where you’d expect it to go between both Andrew and Johnson’s Domino (to the point where the name Domino feels like a giveaway into itself as to the stereotype the character is) taking all the predictable turns and showcasing all the lessons that Andrew learns along the way, openly spelling them out for you as it goes. It’s the kind of movie that feels aimed to a broad audience hence why it found its way home on AppleTV+, but never gets the chance to go into any meaningful depth with most of its characters, and as a result, Johnson as a mother feels almost entirely unconvincing. Andrew gets increasingly more unbearable as the film progresses, which doesn’t help. 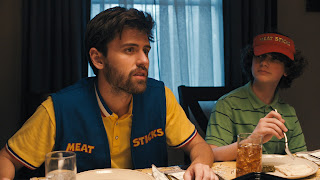 The main positive is that this film is able to write autistic characters well and with respect, with much of the film carried on the back of Vanessa Burghardt’s excellent performance, but there are a whole host of issues elsewhere. The younger brother having more success than the older one and the older one being forced to reckon with that is a trope that is tried and tested throughout Hollywood, and often better. It all adds up to a collective feeling that Cha Cha Real Smooth doesn’t have anything new to say about that narrative to the point where Andrew feels almost entirely false in the main story, which would have perhaps spent its time better had it looked elsewhere. Raiff’s performance and direction – on double duties, is an impressive undertaking, but a reigned in approach might have led to a better all-round effort, as it’s telling that he cast himself as the sympathetic attractive lead who gets to have a love affair with Dakota Johnson.

Ultimately Cha Cha Real Smooth feels like a bland indie film that tries to be obnoxious about the fact that it’s an indie film and never really clicks fully together. I was quickly left underwhelmed with just how soulless the whole thing felt.

Apple Car News: Why Tesla Should FEAR The Apple Car (the new iCar?)

Chilling Revelations From The January 6th Panel | The Mehdi…

Asian Americans Call For Action Over Reproductive Rights And…

George Conway: Bowers Recognized Trump Was Asking Him To Do…