According to newly compiled Canalys report, the global smart wearable market recorded a 2% increase in shipments in Q2 2022, compared to Q1.

The total global shipments of smart wearables – basic bands and smartwatches – stood at 41.7 million units. Of them, basic watches recorded a big 46.6% increase in shipments, while smartwatches (those that have apps) score a 9.3% increase.

Basic smart bands suffered a 35.5% decline in sales, though. 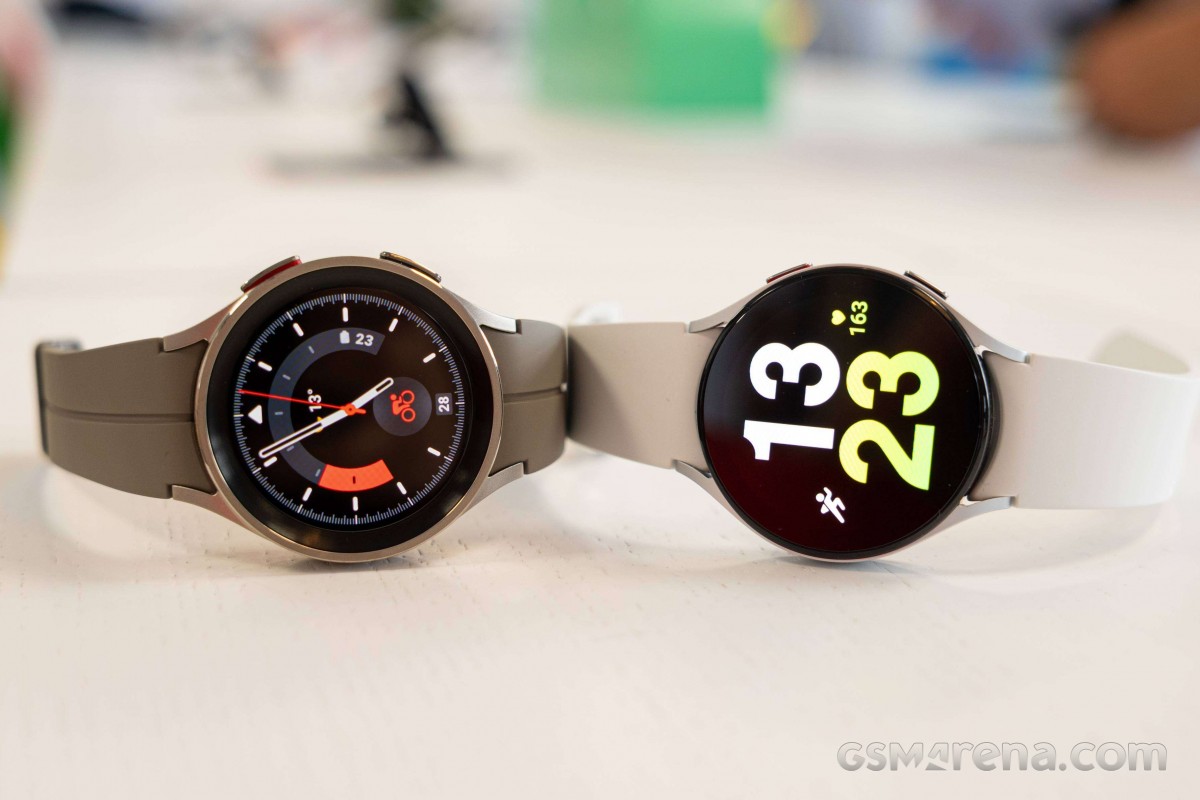 Apple shipped took the lion share with 8.4 million watches shipped, or 26.4% of the market. Samsung was ahead of Huawei for second with 2.8 million units shipped, while Huawei had 2.6 million.

India’s local Noise achieved a huge 382% increase in shipments for a total of 1.8 million. Noise, Fire-Boltt, and boAT have found repeated success, achieving about 1 million shipments per quarter. This increase in sales helped India to record its highest ever market share and become the world’s largest market in Q2 2022 with 15%. 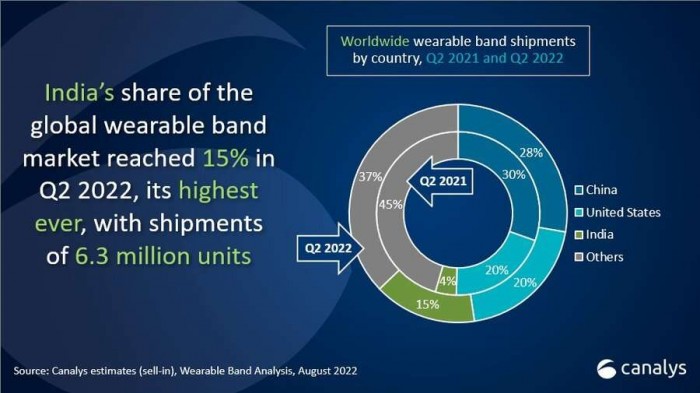 Elon Musk is going through with the purchase of Twitter…