The discourse over messaging between Android and iOS users has been going on for years now and the green vs blue bubble debacle recently reached new peaks. Google launched an advertising campaign to get Apple to adopt the Rich Communication Services (RCS) standard, but it seems that will not happen any time soon as far as Apple CEO Tim Cook is concerned. 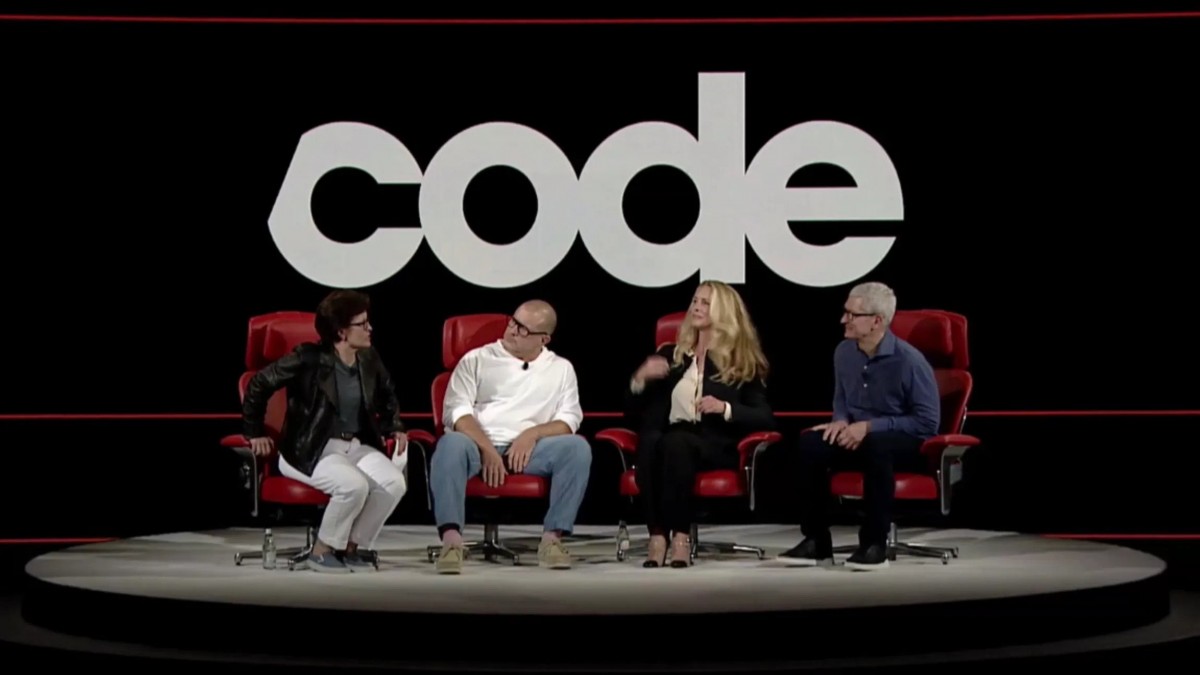 Cook participated at the 2022 Code Conference alongside Laurene Powell Jobs, Jony Ive and journalist Kara Swisher. When asked about how Apple founder Steve Jobs would feel about the RCS standard being incorporated in iMessage, Cook replied: “I don’t hear our users asking that we put a lot of energy in on that (RCS) at this point.” He also added: “I would love to convert you to an iPhone”.

A follow-up question from Vox Media’s LiQuan Hunt presented the case of the inability to send high-quality photos and videos between his iPhone and his mother’s Android phone due to the drawbacks of the SMS standard still used by Apple phones. Tim Cook simply responded with “Buy your mom an iPhone.” This response indicates Apple has no plans to adopt RCS anytime soon and the problems with communication between iOS and Android users will persist.

this what you get for 499k in Phoenix az

Week 39 in review: Redmi Note 11R is here, Pixel 7 rumors heat up in the final week

Be Patient Home Buyers This Will Be The Worst Housing Market…

11 vehicles shot at over last two weeks in Phenix Arizona…

Watch: This Tucson dog brings in the Arizona Daily Star…