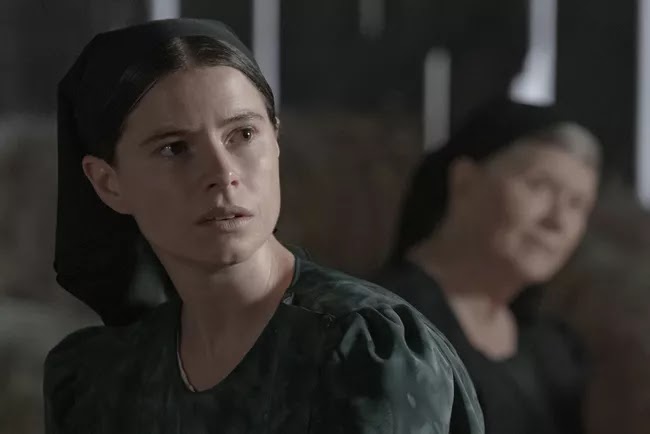 A powerhouse of an understated drama that slowly dawns on you the more you watch the creeping horror that its everyday protagonists are experiencing. A colony is our home in the United States – and the stage is set in a barn, where a group of women struggle to reconcile their faith with the actions committed against them are so horrific and by so many of the men of the isolated village community. 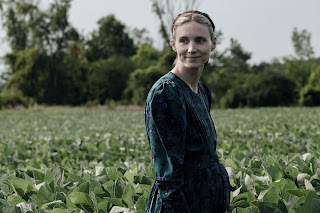 Sarah Polley is the master at creating a sense of unease and dread, showing not telling. Every detail we learn about this unique creation of the world is shown to us; the bare minimum of the world-building makes it so fascinating – you can’t help but want to learn more about this religious, isolated community and the life outside. It’s hard to talk about the reveal without spoiling it but it’s a gradual slow burn that creeps up on you as it progresses, matching with the themes of the film – endurance and the will to carry on is put through the wire here as we understand characters’ motives for siding with who they want to side with, making the choices that they make – and the actions that they do.

All of that is poured out into the screen by the heart and soul of the performers. It’s an all-star ensemble which could conceivably take up all of the supporting actress and one supporting actor slot. Jessie Buckley, Rooney Mara, Claire Foy, Ben Whishaw – there are few better ensembles this year. Mara and Whishaw’s chemistry has a sense of dynamic that is so fresh; and Buckley acts her heart out. Foy is sensational. It’s one of those movies where every character gets a chance to act out their thoughts on the screen in turn; feeling a lot like a play at times and very talk-heavy in its narrative structure, but that’s not a bad thing – these are important messages that the film has to get across and it does so admirably. 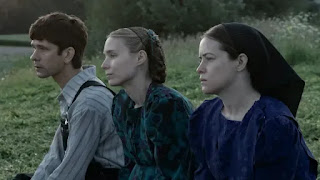 The wait for a new Sarah Polley has been long overdue and it’s fascinating to watch her make a turn from documentary into fiction. The closest comparison that I was reminded of constantly while watching this is The Handmaid’s Tale, a lazy one – but an accurate one to make here I think – but this film is as effective if not more so in its structure. The set design and location shooting is minimal but effective; we rarely ever leave one village yet we know as much of the world as the characters do, as we need to.

There’s one usage of a song that I’ll never quite hear the same way again after watching this and you won’t either. The voiceover narration aids this film well in a way that’s different from the book – it’s worth pointing out, but the book is something I’ll have to read at some point to explore the comparisons as it’s doubly effective. What’s worth praising just across the board is how key Polley’s direction is to making this piece great, not just merely good – and whilst Luc Montpellier’s cinematography may not leave as much a mark as it needs to there are still several striking shots all the shame and a liberal usage of the golden hour even if the colour grading is overbearing to a fault. But it’s only a minor issue, and easily ignored when the performances are as good as they are – and the whole thing just feels like a monumentally towering accomplishment.

Is Denver’s housing market starting to cool off?

The Mosquito Coast – Least Concern Species + Talk About the Weather + A Rag, A…

Who is your favorite character on Station 19?