Time for a “new” Jewish holiday

Nelli Parisenkova, who was an associate teacher at Bright Horizons in Studio City for four years, said she’s a devout Christian and that her religious beliefs teach her that “marriage is a sacred covenant divinely instituted by God as a lifelong union between one man and one woman,” according to the lawsuit filed Thursday (Oct. 13) in Los Angeles County Superior Court.

Parisenkova is being represented by the Thomas More Society. Bright Horizons has not responded to a request for comment. The suit claims religious discrimination, wrongful termination, harassment based on religion and retaliation. It seeks compensatory damages for future loss of earnings and costs of seeking other employment.

Among the books Parisenkova took issue with were: “Mommy, Mama, and Me,” “Daddy, Papa, and Me” and “Love Makes a Family.”

“Reading such books to children would violate her religious beliefs and constitute promotion of intimate relationships and choices that are contrary to the teachings of her faith,” the lawsuit reads.

On a hot day in early April when children could not go outside, Parisenkova said she felt pressured to read the books promoting same-sex marriage and same-sex parenting to the children. Five of the 12 books available contained such content, according to the lawsuit.

While the children napped, Parisenkova claimed she asked a lead teacher if it was OK to remove those particular books. The teacher agreed but later reported the interaction to the director of the Bright Horizons location, according to the claim. 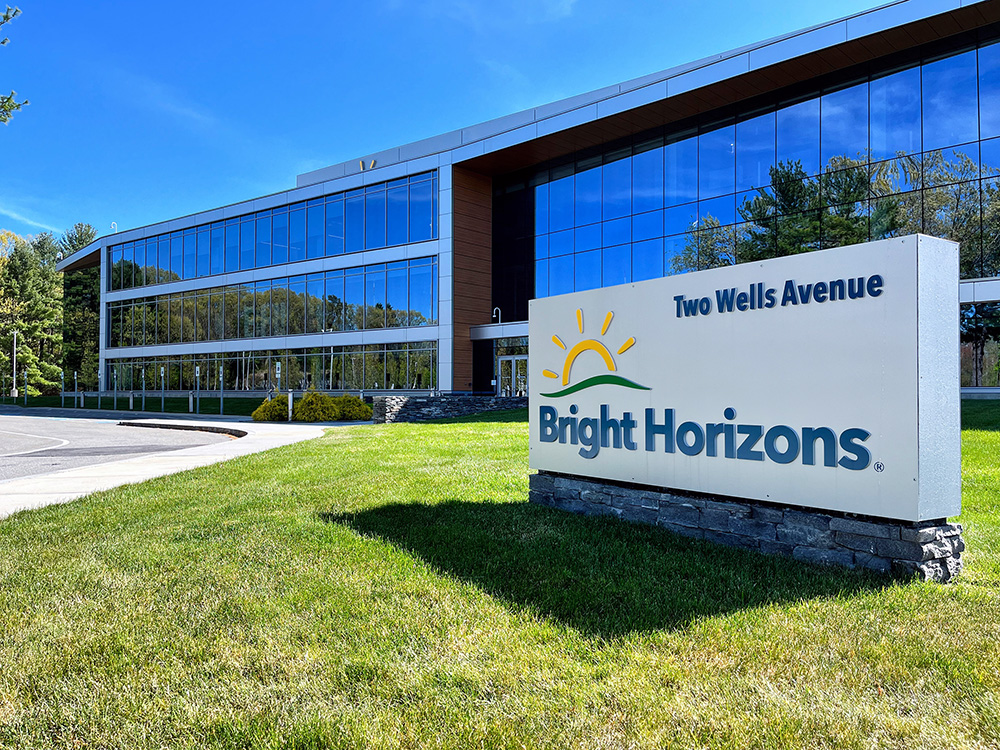 The book removal request angered the director who told Parisenkova that, “if you cannot celebrate with us, then Bright Horizons is not a place for you,” the lawsuit states. Parisenkova was then told she had to immediately leave the center, was given an administrative leave memo and was escorted by a security guard. With no immediate ride, she claimed she waited outside in 96-degree heat for 45 minutes.

Parisenkova submitted a written request for a religious accommodation that was denied.

Bright Horizons then issued another memo requiring Parisenkova to undergo training, to, as the teacher noted in the claim, “comply with the company policy of promoting same-sex marriage and same-sex parenting.” Failure to “celebrate diversity” would represent grounds for “disciplinary action up to and including termination,” according to the suit.

When her administrative leave ended, Parisenkova requested to extend the term of her employment while negotiations of her religious accommodation request were pending. Parisenkova never received any explanation as to why other coworkers could not read the books in her place, she said in the lawsuit.

Time for a “new” Jewish holiday