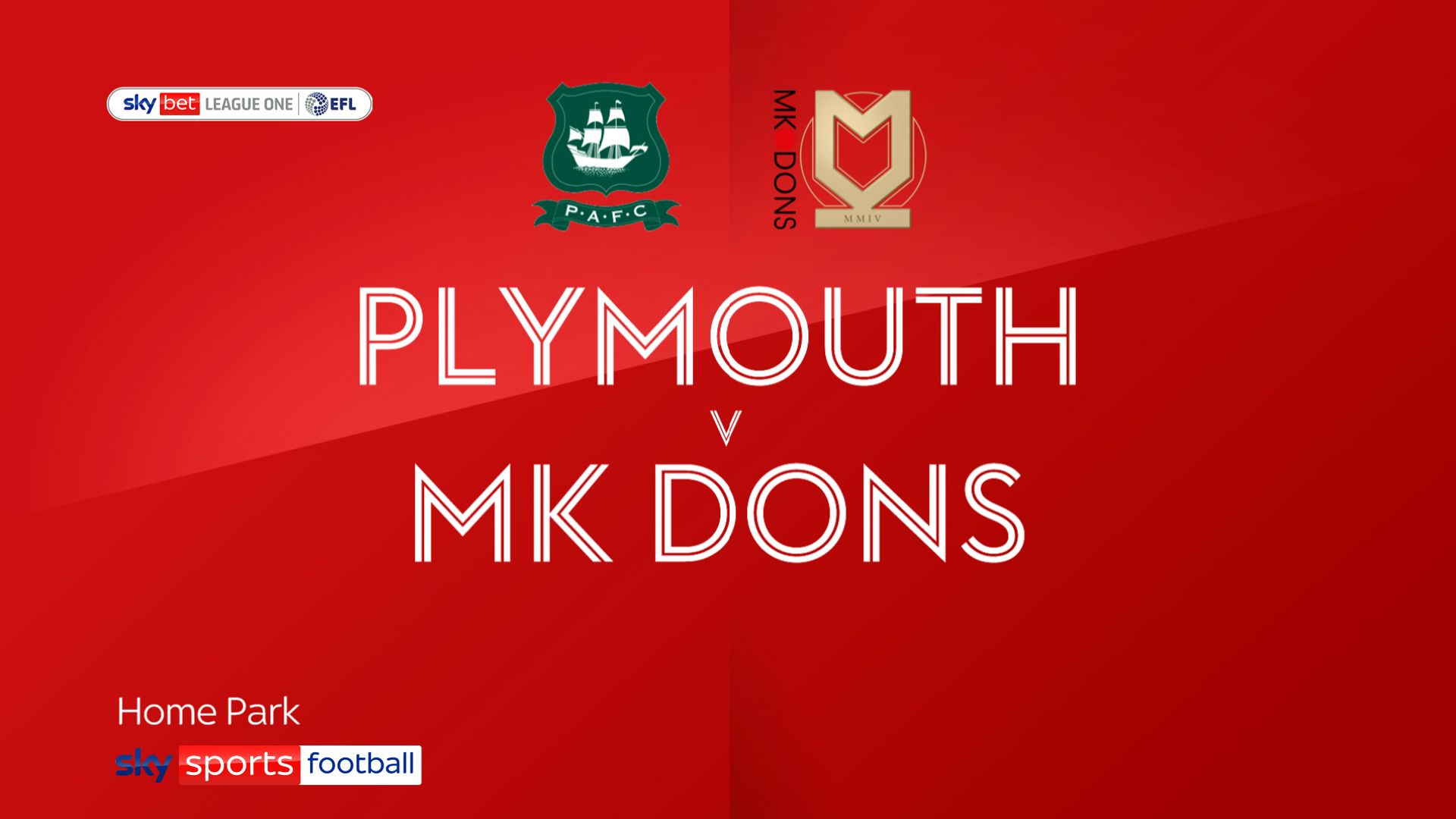 What Tommy Lloyd, Kerr Kriisa and Azuolas Tubelis said after…

Plymouth remained top of the Sky Bet League One table after a thoroughly professional display saw them brush aside a struggling MK Dons side 4-1 at Stadium MK.

The lead was doubled on 25 minutes, Niall Ennis finishing off a neat move that involved some slick, quick passing from Finn Azaz and Whittaker.

Argyle increased their lead further eight minutes before half-time, Azaz picking up a loose ball from the home defenders before lashing home from 12 yards out.

Will Grigg got the home side back into the game four minutes after the restart, firing home past Michael Cooper after picking the ball up on the edge of the visitors’ area.

Behind the Project – State of Denial, Arizona Daily Star and ProPublica

Ghosts – Episode 2.05 – Halloween 2: The Ghost of Hetty’s Past – Promotional Photos