Motorola Moto E22s is launching in India on October 17


Motorola launched the new Moto E32 in India last week, which is different from the one announced in Europe, and the next smartphone it will introduce in the Asian country is the Moto E22s. The Moto E22s will launch in India on October 17 and will be sold through Flipkart and leading retail stores starting October 22.

The Motorola Moto E22s isn’t a new smartphone, so we know what’s on offer. It’s powered by the Helio G37 SoC, runs Android 12, and has 4GB RAM and 64GB of storage onboard. It also has a microSD card slot for storage expansion of up to 1TB.

The #motoe22s features a speedy 90Hz refresh rate that helps you swipe, scroll and switch seamlessly between apps. Enjoy expansive visuals on a 6.5” IPS LCD screen. Stay tuned as it launches 17th October on @flipkart and other leading retail stores.

The Helio G37-powered smartphone comes with three cameras – an 8MP unit selfie shooter inside the punch hole, with the 16MP primary camera on the rear joined by a 2MP depth unit. 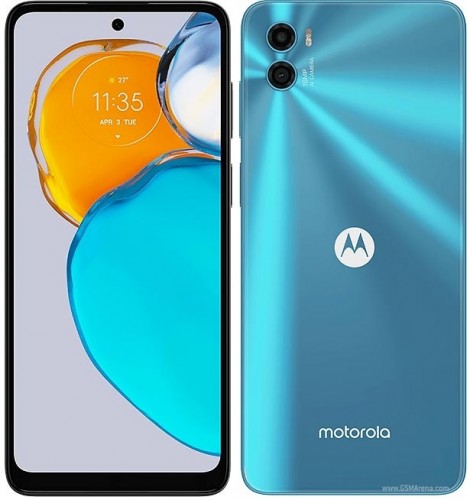 The Moto E22s is IP52-rated and features a side-mounted fingerprint reader. It will be available in Arctic Blue and Eco Black colors in India. 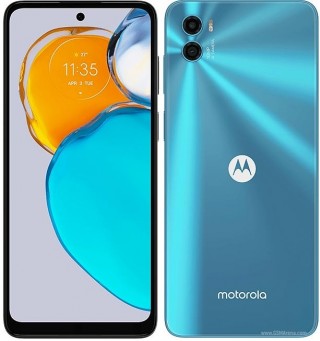 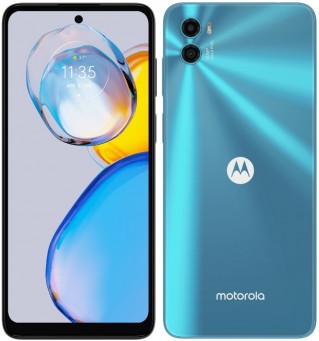 OnePlus Ace 2 coming with a dedicated power management chip for its 5,000 mAh battery