Apple is expected to announce two new iPad Pro tablets with M2 chip “in a matter of days”, Mark Gurman from Bloomberg said in his latest newsletter. According to the journalist, the 11” and the 12.9” devices will be a mild upgrade and could have new charging capabilities.

Expectations are the iPad Pro to arrive before October 27, which is the date for Apple to announce its quarterly and yearly earnings. However, there is no event planned for the launch – the tablets will be announced with a press release on the company’s website. 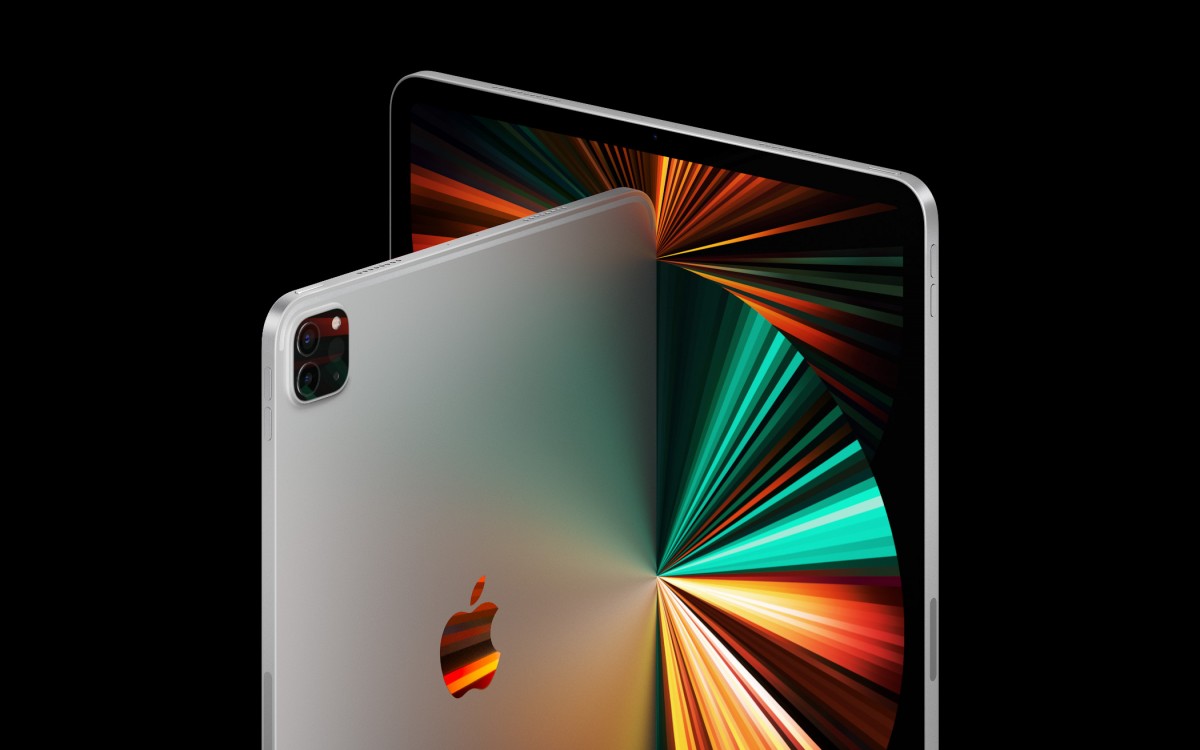 The new iPad Pro could bring MagSafe charging capabilities and Gurman even suggested we could see reverse wireless charging, allowing the tablet to share its battery with an iPhone or AirPods case. We will also see the launch of iPadOS 16 – a software update usually released alongside iOS, but delayed year.

According to Gurman, the stock shortages for the Apple Watch Ultra are caused by the band, not the device itself. A Trail loop in yellow or blue is extremely hard to find, as well as the orange Alpine loop. This is currently pushing the Watch Ultra shipments to the first week of November, with some models arriving even later.

ZTE unveils Axon 40 Ultra Space Edition with up to 18GB of RAM and 1TB storage,…