Manager Ange Postecoglou is confident the upcoming World Cup break will not have an adverse effect on Celtic’s season.

The Hoops boss admitted there are a lot of “unknown” factors related to how teams will cope with having the campaign interrupted for around a month from mid-November onwards to accommodate the finals in Qatar.

When asked if he had any concerns about his side being negatively impacted by the break, which comes almost a month-and-a-half prior to when the cinch Premiership usually has its January winter shutdown, Postecoglou said: “I hope not, I’m a bit more optimistic than that.

“It’s obviously a bit different but here in Scotland we usually have a break around that time of the year.

“The only difference is that some of our players will be at a World Cup. There are a lot of unknowns, not just for us, but for every club around the world, about what impact a mid-season World Cup has, but I tend to focus on the stuff that’s known and what we can do to control the environment and make sure we’re ready.

“That’s what we’ll do and I’m optimistic that it won’t all fall apart in the second half of the year.”

Postecoglou explained Celtic are well prepared for how to manage their squad through the break.

“It’s been part of our planning from pre-season,” he said. “You kind of work with the things that are known, and that is that we’re going to Australia straight after the last league game for a week for a couple of games there.

“Then the players will have a mini-break for about a week or so and then we head to Portugal for a camp before the resumption. They’re the knowns. 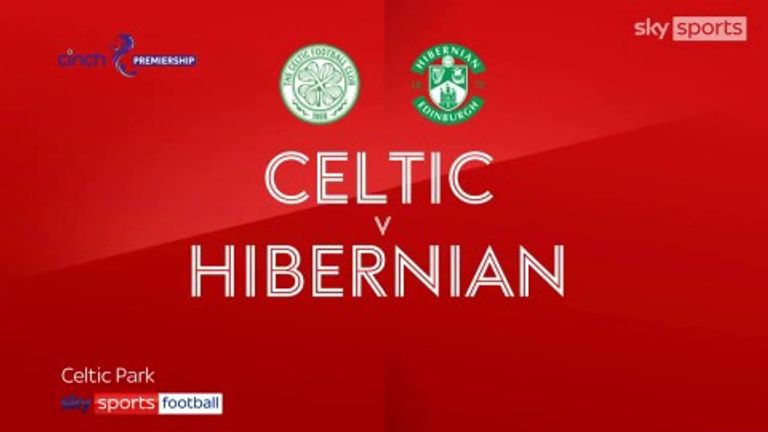 Highlights of the Scottish Premiership match between Celtic and Hibernian.

“The unknowns are which players end up going to the World Cup, where the other players are physically and it’s likely we’ll have to have individual programmes for some of them.

“For instance, if they go to the World Cup, when do we give them a break? When do they come back in? If they’re in rehab, what sort of time off are we giving them? We’ve got a plan for the collective, but within that there will be some individual programmes.”

Prior to the break, Celtic still have eight games to negotiate in a 24-day period, starting with Wednesday’s Premier Sports Cup quarter-final away to Motherwell. Postecoglou has demanded his team maintain maximum focus against a side currently eighth in the Premiership.

“There are always teams that go on cup runs, sometimes belying their league form,” said the Hoops boss. “Cup competitions sometimes free teams up a bit and give them licence to be a bit more aggressive in their approach.

“From our perspective, it’s about playing our football because we know that when we play well, we’re hard to stop.”

Celtic will continue to be without Callum McGregor, Jota, Carl Starfelt and David Turnbull for the trip to Fir Park.

“Jota’s progressing, he’s out training, but won’t be right for tomorrow,” Postecoglou said on Tuesday. “Jota and Turnbull are closest to coming back but they’ll miss tomorrow then we’ll see about the weekend. Cal and Carl are still weeks away.”

McKinstry confident Motherwell can cause upset

Stuart McKinstry feels Motherwell’s last two displays against the Old Firm show they are perfectly capable of springing a surprise at home to Celtic.

The Steelmen lost 2-1 to the Hoops at Parkhead in the cinch Premiership at the start of this month and then were defeated by the same scoreline at home to Rangers on Sunday. 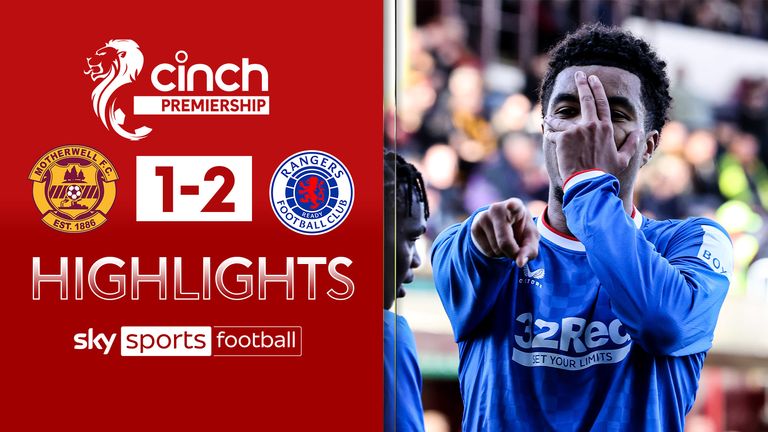 Highlights from the Scottish Premiership match between Motherwell and Rangers.

McKinstry, who scored against Gers, believes Motherwell performed strongly enough to take something from both games.

The winger is confident that a repeat performance – with greater focus at both ends of the pitch – could see Stevie Hammell’s team make things difficult for Postecoglou’s champions in this week’s quarter-final at Fir Park.

“We were unfortunate against Rangers, but we have a big game to look forward to on Wednesday and we can take confidence into the Celtic game,” McKinstry said.

“You never know what can happen. We just need to go out and play our best to show we can compete with them. 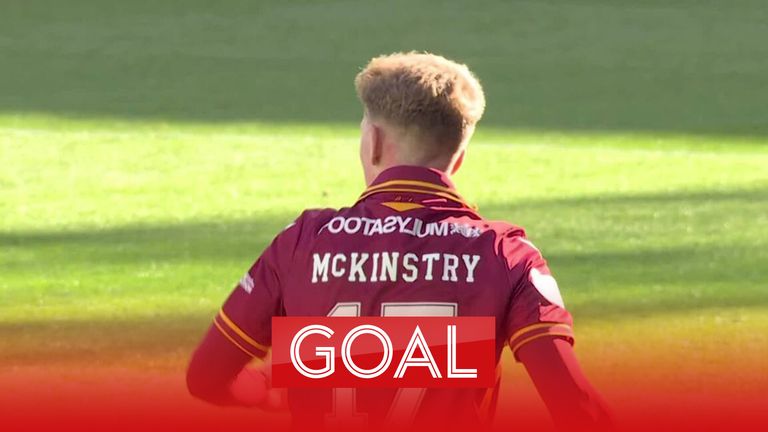 Stuart McKinstry’s free kick sails in over Allan McGregor to give Motherwell hope against Rangers as they trail 2-1.

“We did that a few weeks ago away from home, where I felt we could have got something from the game.

“This time we’ll have the fans at our backs and they’ll have less numbers in their crowd, so we want to go and get something from the game.

“No team is going to go in thinking about just getting through it. We’re not going to do that. We’ll be coming out to win the game, we are capable of winning the game.”