Samsung announced it is developing LPDDR5X as a natural evolution of LPDDR5, and today the company announced the DRAM chips have completed validation.

The new memory reaches 8.5 Gbps speeds, which is the industry’s fastest speed for DRAM. It comfortably surpassed the maximum speed of 7.5 Gbps that was achieved back in March. 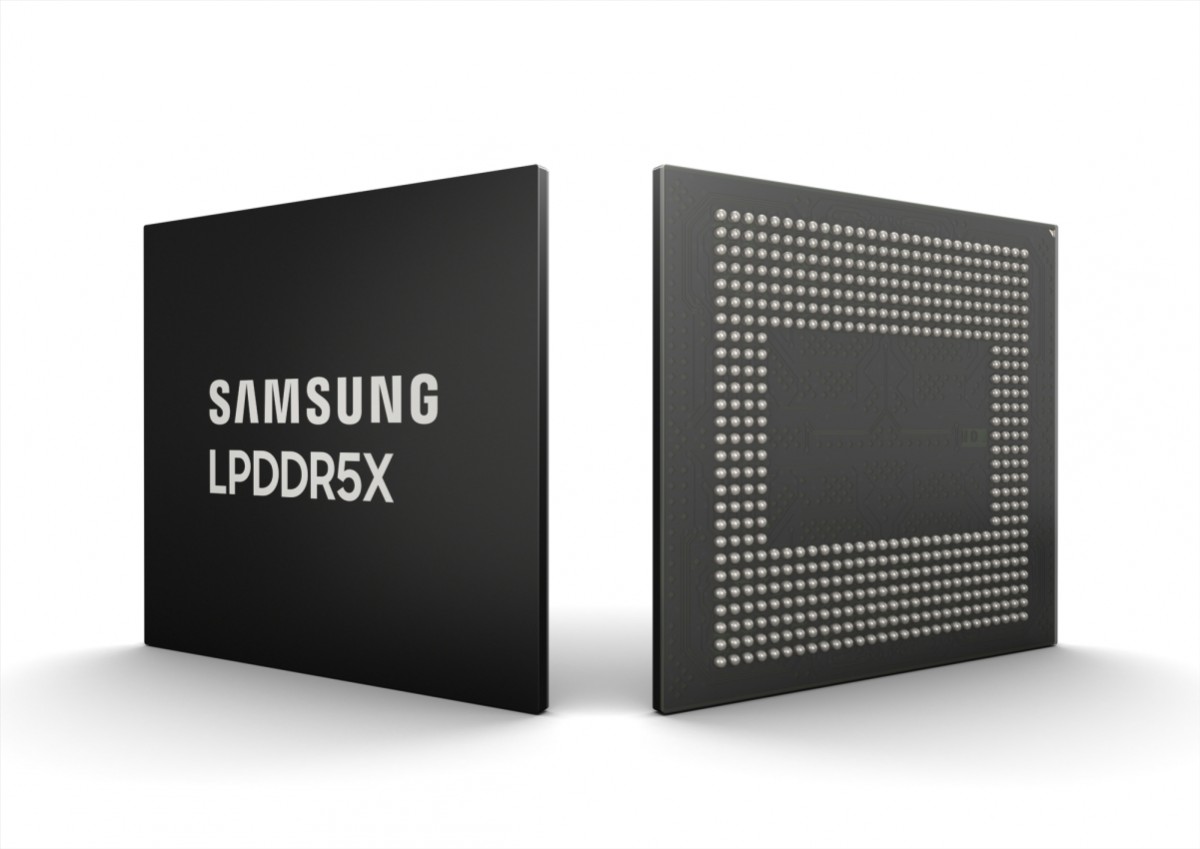 LPDDR5X technology is not new on the market, a bunch of smartphones even already adopted the platform, but the new memory will allow even higher speeds to be achieved with minimal internal redesign.

LPDDR5X’s low-power consumption and high-performance levels makes it suitable for applications beyond smartphones – PCs, servers and automobiles, according to Samsung. 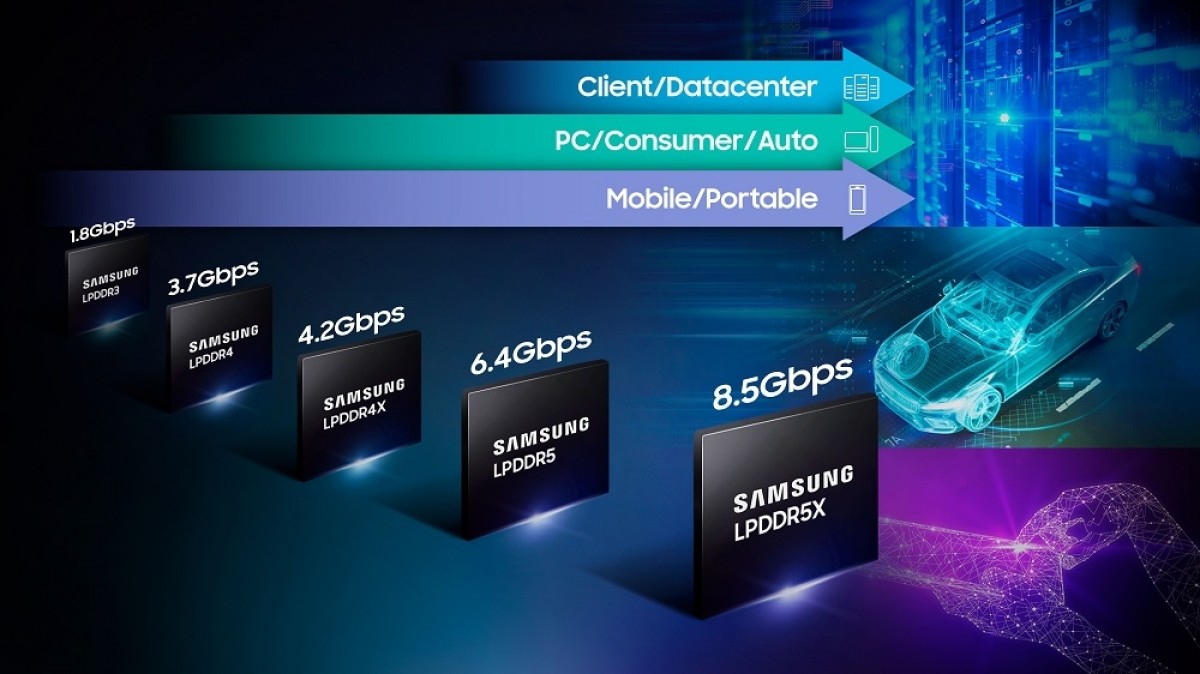 Daniel Lee, EVP of the Memory Product Planning Team at Samsung revealed the joining efforts with Qualcomm on the development of the 8.5 Gbps LPDDR5X DRAM allowed the company to accelerate the market availability by more than a year.

Ziad Asghar, VP of Product Management at Qualcomm added, that the San Diego company is the first in the mobile industry to support the new speediest memory on its chipsets.

Weekly deals: the best smartphone deals from the US, the UK,…