Google is very excited about Black Friday this year, and as such it’s letting us know in advance what the deals will be. Over at its online store, the company is now prominently displaying a countdown clock to the start of the deals. At the time of writing, we’re still more than nine days away. 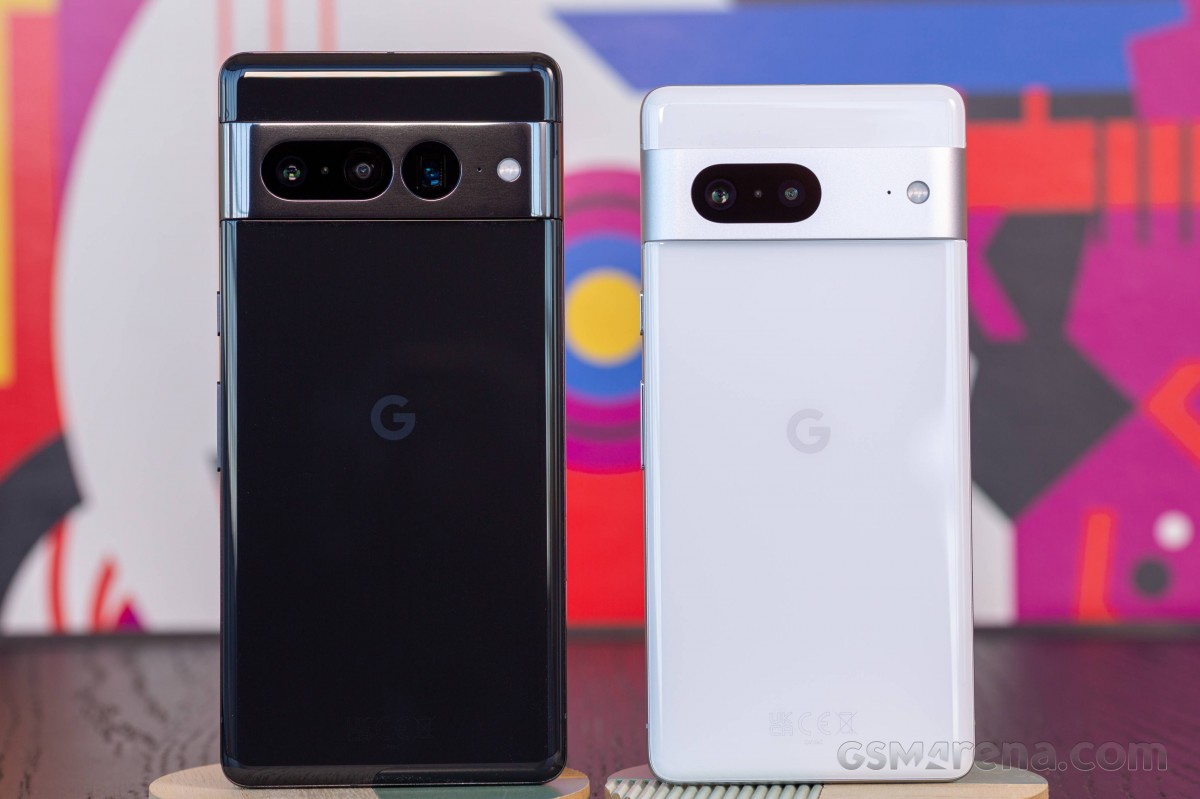 While these aren’t clearence-type deals, the price reductions are pretty notable, especially for the Pixel 7 pair, which barely just launched a month ago. If you’re interested in finding more about any or all of the three Google phones mentioned, don’t miss our in-depth reviews, linked below.

And if you’re after cheap TWS earbuds instead, Google will sell the Pixel Buds A-series for $64 on Black Friday, down from $99.

Sony Xperia 1 V image leaks, it might literally be the…

OnePlus Ace 2 coming with a dedicated power management chip for its 5,000 mAh battery

Sony Xperia 1 V image leaks, it might literally be the hottest Snapdragon 8 Gen 2…