Oppo A58 goes official with Dimensity 700 SoC and 50MP camera


The Oppo A58 made its official debut today, powered by the Dimensity 700 SoC and Android 12-based ColorOS 12.1. The phone comes in three memory configurations – 6GB/128GB, 8GB/128GB, and 8GB/256GB and you get a microSD card slot for storage expansion in all cases.

The Oppo A58 is 7.99mm thick, weighs 188g, and packs a 6.56″ HD+ 90Hz LCD with a notch for the 8MP selfie camera. Around the back, we have a left-aligned vertical stripe spanning more than half the length of the rear panel. It sports the “Innovation AI Camera” text and two big circles – the first circle houses a single camera, and the other has a camera and LED flash. 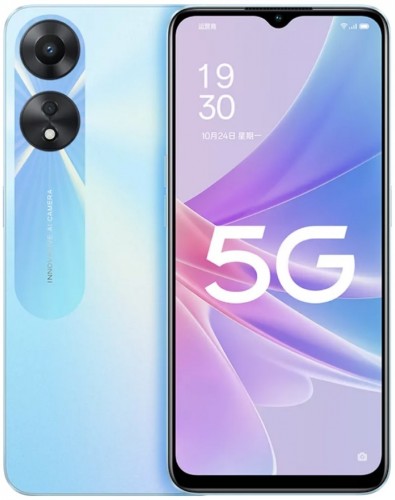 One of these is the primary camera using a 50MP sensor, while the other is a 2MP depth sensor (and not a 108MP unit as previously claimed). Fueling the entire package is a 5,000 mAh battery with 33W charging support.

The rest of the Oppo A58’s highlights include a side-mounted fingerprint reader, 5G connectivity, a 3.5mm headphone jack, and USB-C. The smartphone is IP54 dust and water-resistant and features dual speakers with DIRAC audio. 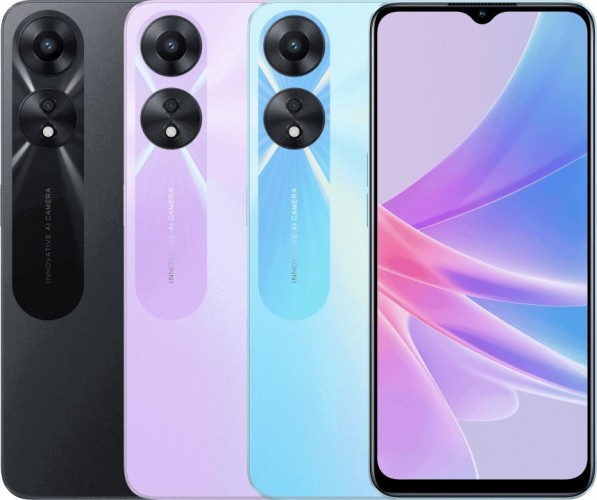 The Oppo A58 comes in black, purple, and blue colors, and its 8GB/256GB model is already up for pre-orders in China through the company’s official website for CNY1,699 ($234/€234), with sales beginning on November 10. There’s no word on the pricing and availability of other versions.

Take a look at Samsung’s official promo videos for the…

Powerball $2.04B Jackpot Won By Single Ticket Sold in California

Take a look at Samsung’s official promo videos for the Galaxy S23, S23+, and…

Samsung US deal: get $150 Samsung Credit with the new Galaxy S23 phones